Fingerprint lock technology depends on the convex and concave ridges on the front skin of the end of the finger. Although the fingerprint is only a small part of the human skin, it contains a lot of information. These textures vary in pattern, breakpoints and intersections, which are called "features" in information processing. It has been medically proven that these characteristics are different on each finger, and that these characteristics are unique and permanent.

No matter what kind of lock, it is still a mechanical product in essence. Smart fingerprint lock is a model in transforming traditional industries with modern high technology, whose core is the mechanical technology. In this field,  the following aspects should be mainly considered:

The appearance is a distinguishing mark from similar products. But the internal structure layout is even more important. It directly determines the stability and function of the product. The process of manufacturing involves design, mold making, surface treatment and other steps. Therefore, relatively speaking, manufacturers with more different-looking smart locks have stronger development and design capabilities and better stability.

The lock body is the whole part containing the bolt that can be connected to the door. The quality of the lock body directly determines the service life of the product. This is the core technology in fingerprint lock technology, and the most difficult issue in the industry. 95% of the existing manufacturers can only solve this problem by outsourcing instead of themselves.

Powerful manufacturers have the ability to design and develop lock bodies by themselves. Therefore, the lock body is the core component that truly reflects the technical level of the manufacturer, as well as the core technology of the whole fingerprint lock.

The motor is the driver, just like a computer's driver software. It is the connecting device between electronics and machinery, and the center of power conversion, which plays an important role as a link. If the motor stops working or is obstructed, the lock will automatically open and cannot be locked.

This is the basis of the electronic part. Fingerprint modules of different manufacturers have the similar functions, but the chip and algorithm are different.

The clear circuit design and wiring is also an important factor to ensure product stability.

At present, the recognition algorithm and corresponding technical indicators of Tenon Smart Lock fingerprint products have reached the world's leading position. Its false recognition rate is < 0.0001%, that is, the chance of unlocking the lock by mistake. False rejection rate <0.3%, which means after you store fingerprints, the probability of the lock refusing to open. Rotation angle: plus or minus 180 degrees, which means it can be rotated arbitrarily 360 degrees. Maximum Offset: 5mm; Recognition time < 0.5s, which is the time of fingerprint comparison and processing. 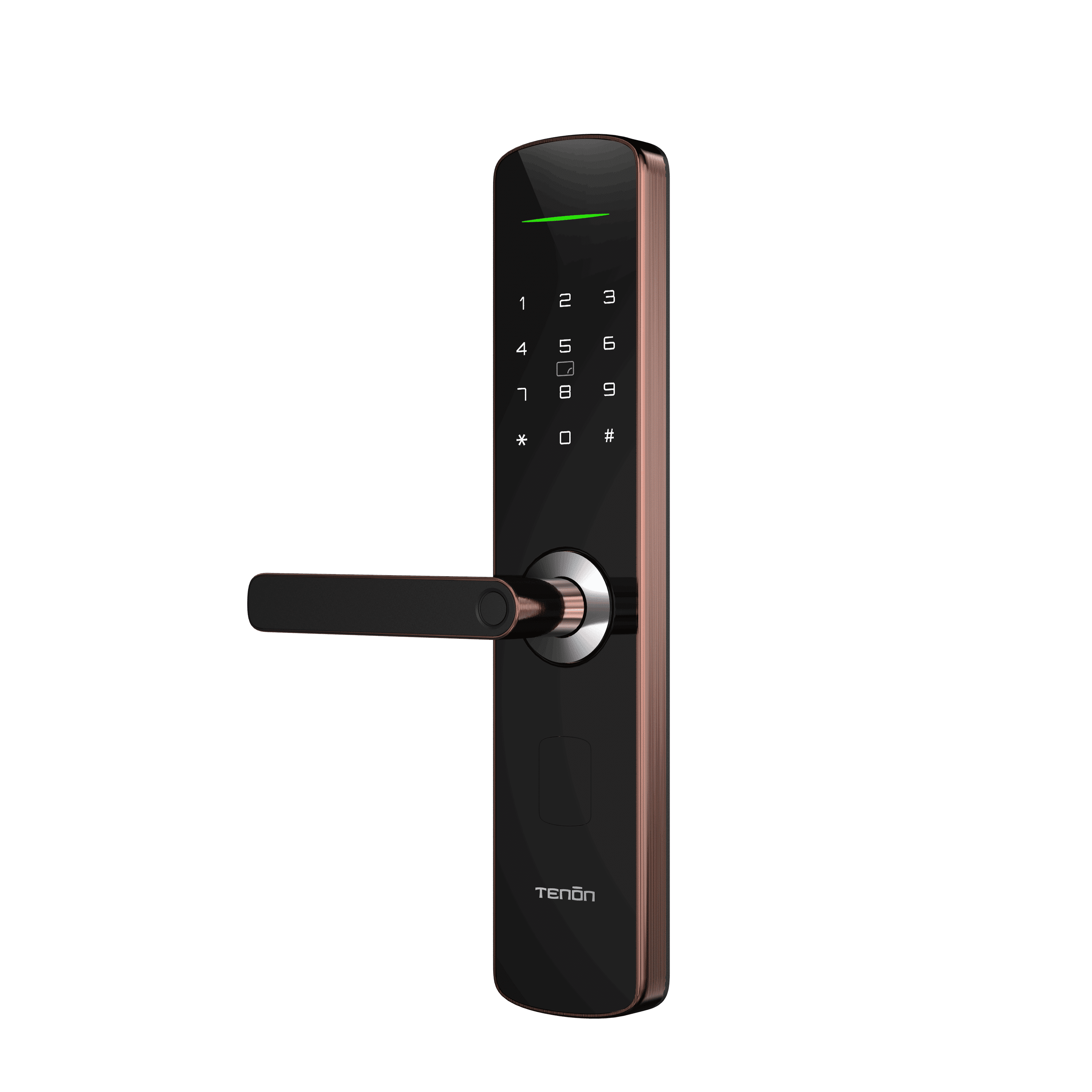 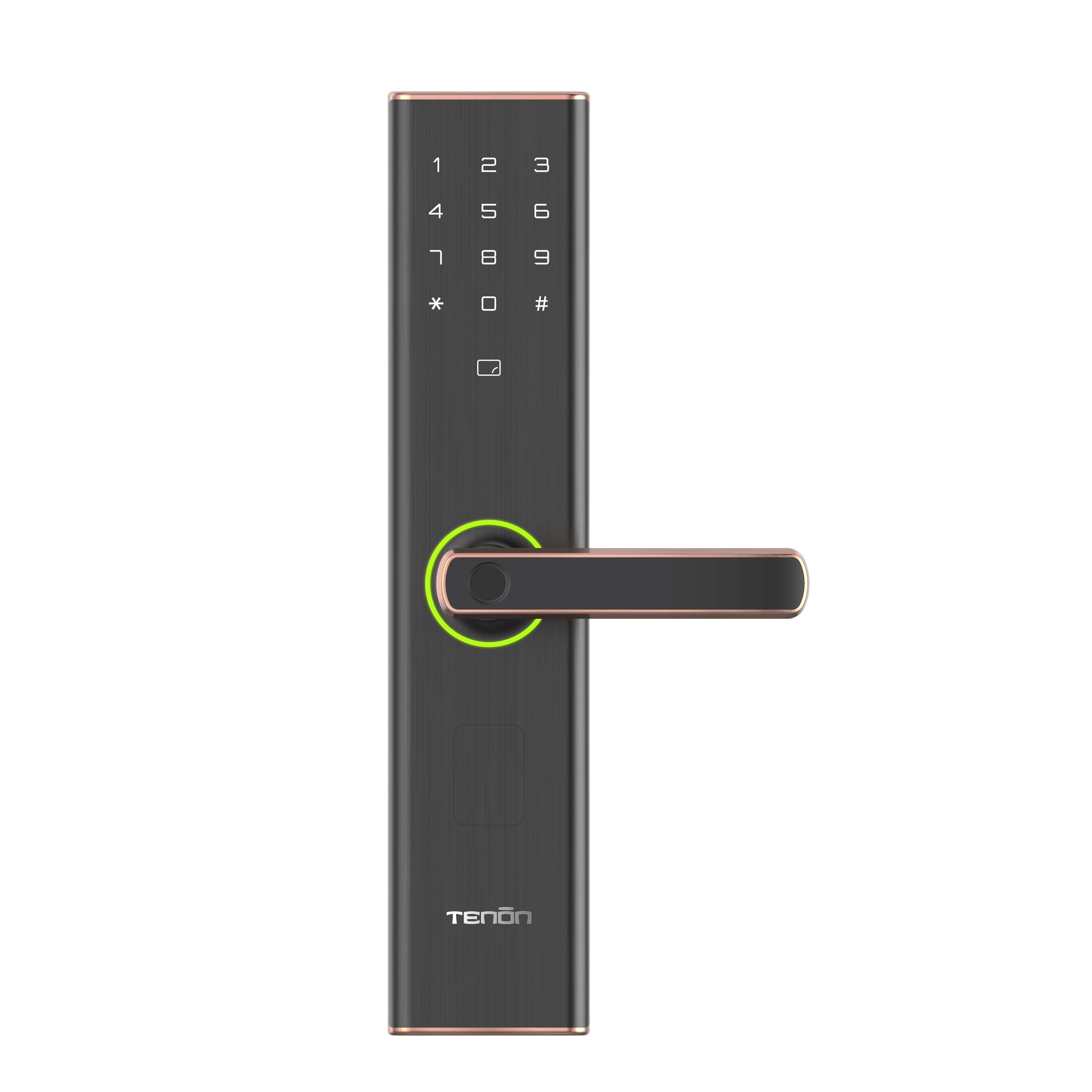 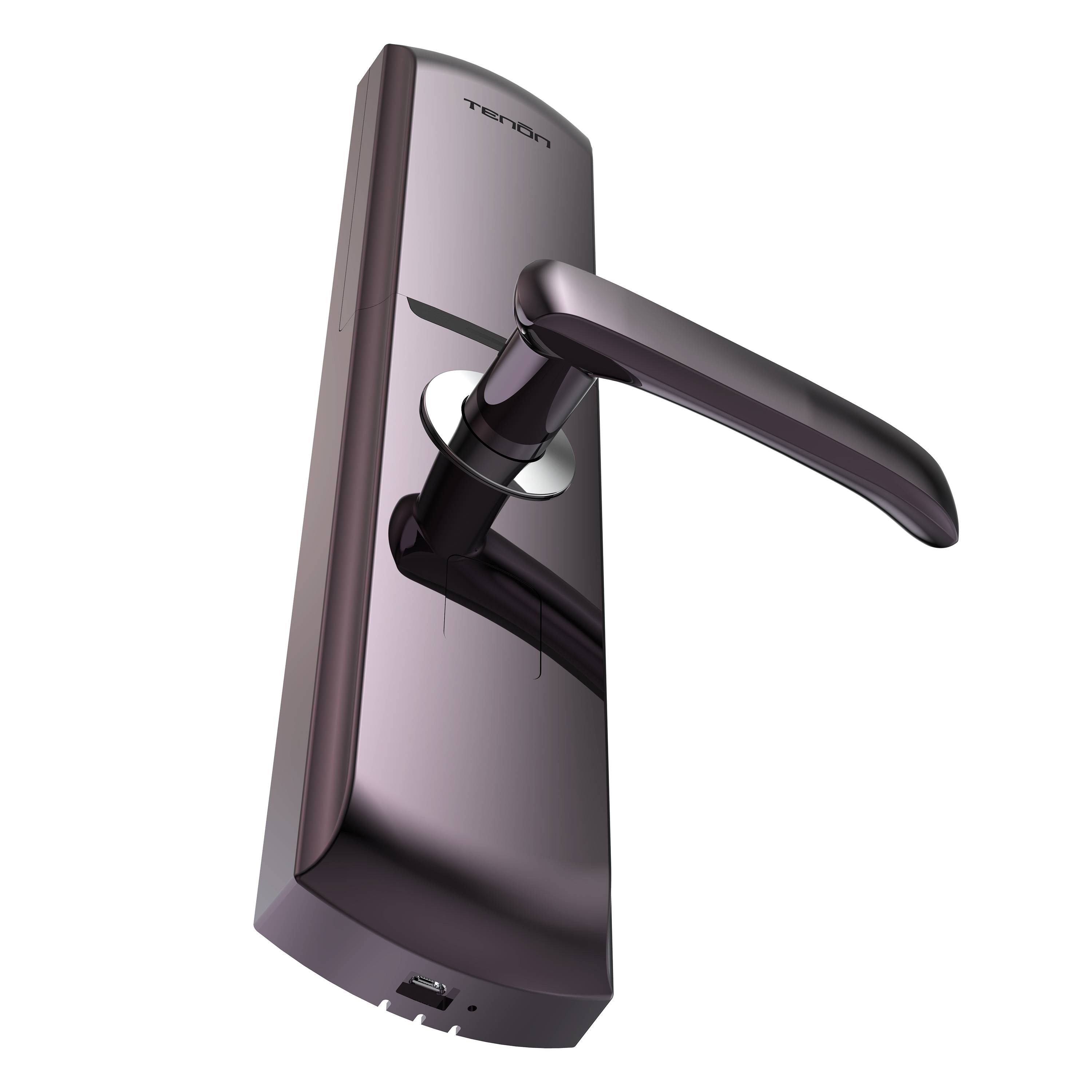 Please leave your message here, we will give you feedback in time..